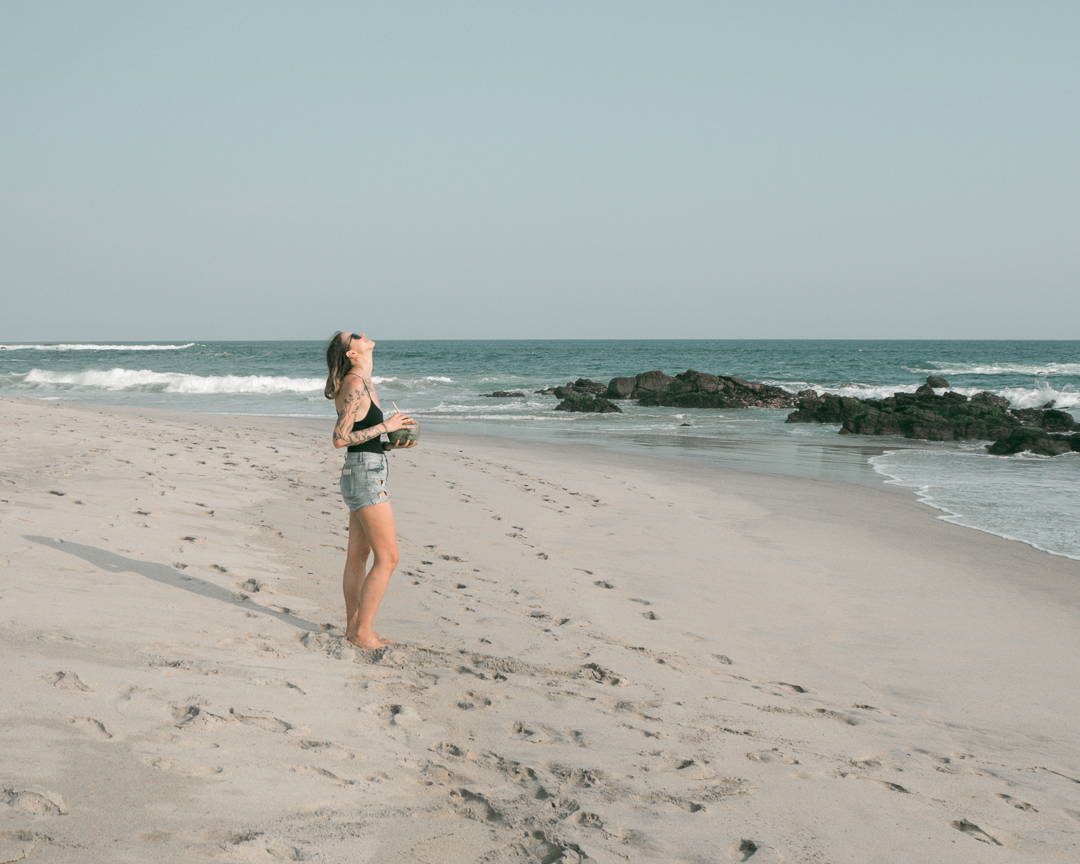 What is the story behing Stories along the Road?

I used to have a blog in Czech called Kuchařka na cestě, which could be translated as Cook on the Road. It was meant to be more about cooking. Then we started to travel full time and cooking was somehow pushed back. I felt the name of the domain is not a part of me anymore.

For a long time, I was playing with the idea of starting to write in English as well. I could have just launched the second domain with the same name in English. But I found it a nice opportunity for a fresh start.

From now on, I’m gonna write the posts in Czech and English. I would also love to translate my old articles. We’ll see how that goes. For the time being, you can always use google translator. It might be better than my English anyway.

On my Instagram account, you can still see lots of food content. It will for sure stay a part of this blog as well. I just didn’t want to restrict myself to that area. I wanted to share all our stories along the road.

Six months ago, the pandemics made it impossible for our trip around Europe to continue. It didn’t allow us to go to our dream destination, Asia, either. So we decided to fly to Mexico. And it was the best decision ever!

I’m writing this post in the state of Chiapas. It’s the fifth state we visited in Mexico. This means we still have twenty-seven to explore! We actually realized how big Mexico is only after coming to Playa del Carmen on the Caribbean coast. And how much it has to offer.

Beaches, scuba diving, hundreds and thousands of years old ruins, cute towns, great coffee, incredible cacao, brilliant food and beverages, culture, dance, stunning nature, possibility to surf, warmhearted people. The most beautiful sunrises over the Caribbean and sundowns over the Pacific. To sum up, I have enough stories to write a blog for the rest of my life. And they keep coming!

Our six months visa ends in a week and we need to leave Mexico. If we would have more time, we would use it without a problem. And then again. And again.

This is also a reason, why we won’t try to extend our visas. It would be probably possible. Right now, we are in the south part of Mexico, in the town of San Cristobal de las Casas. It’s a pretty short ride to the Guatemalan borders. It would be enough to leave for a couple of days and come back with fresh six months. But Mexico is that amazing, we would probably stay another few years. And not to visit all the other countries awaiting us would be a shame!

I’m not claiming we won’t come back. We will.

Whenever people ask us how long are we veg and we answer since we came to Mexico… No one gets it. Vegetarianism in Mexico – is that even possible? And why would you decide not to eat meat anymore right here?

Our way to become veg was long and natural. We just ate less and less meat for environmental reasons in the last couple of years. And we were craving it less and less as well. After coming to Mexico, where you can see and smell meat EVERYWHERE, we realized we don’t want it anymore.

I’m not gonna say it won’t ever change. The truth is, brands like Beyond Meat makes the transition way easier. But I do know, I wrote some posts on this blog, where I claim I’m never gonna be vegetarian or vegan. Well, never say never.

Anyhow, the point is: being vegetarian in Mexico is possible! In some parts, it’s easier than in others. For example, Roma in Mexico City is vegetarian heaven. Even vegan, actually.

Who knows? And that’s the best part of it. When we planned our Workaway adventure, we had planned everything. And it failed.

Now we know we need to leave Mexico next week because our visas expire. And that we have an adventurous trip to Guatemala ahead of us. Where we want to stay as long as we enjoy it.

Last week before leaving Mexico was a bit hectic and I had no time to publish this post. The good news is, we survived the trip. You can look forward to our report about crossing the borders between Mexico and Guatemala. We enjoyed a couple of days traveling and now we’re settled in Antigua.

Btw. we have another new surprise to share with you soon. Stay tuned! In the meantime: You know the drill. Ask me anything in the comments section or on my Instagram profile. And let me know what interests you the most about our trip. I have a lot to share!

Our flight to Mexico from the EU. Traveling in the time of a pandemic 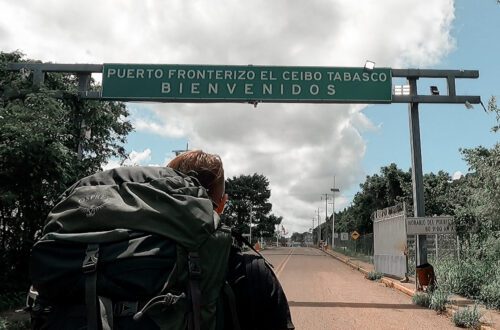